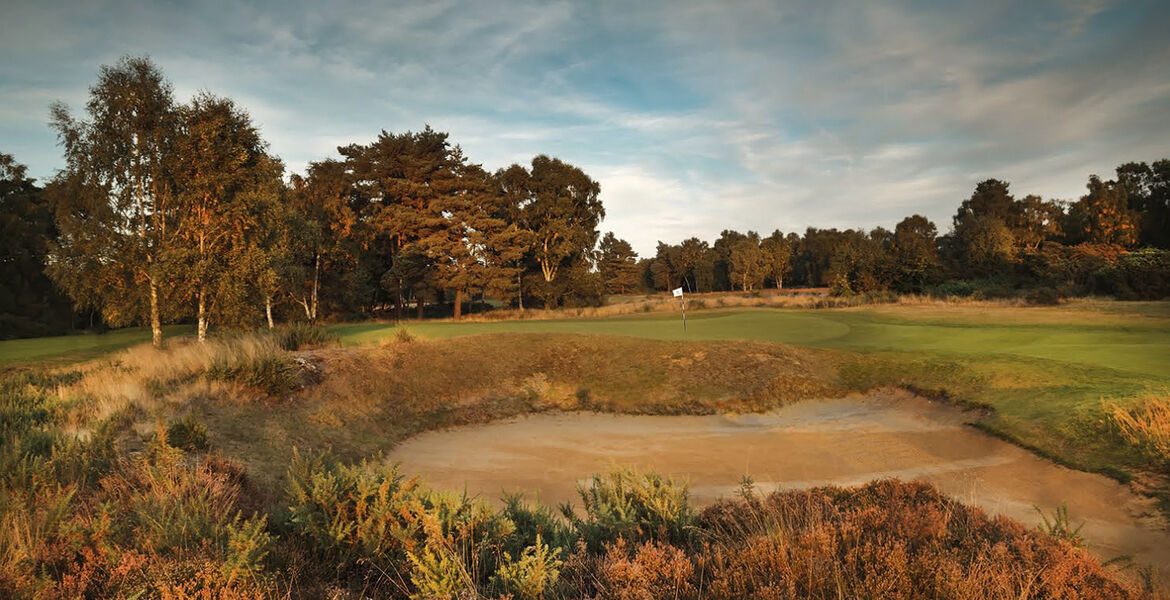 The English Golf Union merged with the English Women's Golf Association on 1st January 2012 to form England Golf, the governing body for all amateur golf in England.

England Golf is one of the largest sports governing bodies in England looking after the interests of over 1,900 golf clubs and 770,000 men and women club members.

Responsible for the training of the country’s top amateur golfers, England Golf also organises all the major English amateur championships. England Golf works to actively encourage new golfers and increase the continued interest and participation in golf through its golf development initiative ‘Get into Golf’.

England Golf also maintains a uniform system of handicapping, administering and applying the Rules approved by the Council of National Golf Unions.

England Golf is a member of The England Golf Partnership (EGP) together with the PGA and supported by the Golf Foundation and Sport England.  Their Whole Sport Plan for golf identifies how England will achieve its vision of becoming ‘The Leading Golf Nation in the World by 2020’ from grass roots right through to elite level.”

The English Women’s Golf Association (EWGA) was the governing body for women’s and girls’ amateur golf in England and came into being on 1 January 2008. It replaced the English Ladies’ Golf Association, which was formed in 1952. EWGA also administered the charity, the EWGA Trust , which provides grant to encourage girls to start and stay in golf.

Funding
The majority of England Golf funding comes from affiliation fees paid by golfers which funds the core activities of the organisation. Members of each affiliated club pay an annual subscription to their County Union (men) or County Association (women) and to England Golf.