Woodhall Spa is situated in the middle of Lincolnshire, approximately 25 miles from the East Coast.  The Village’s history goes back to Victorian times, when tourists travelled from all over the Country by steam train to take advantage of the healing waters.  It is now a fantastic tourist location with many different types of places to stay from hotels, B & Bs, lodges, caravan and camps sites.  It is a vibrant village, full of cafes and restaurants,  lovely walks and things to do: 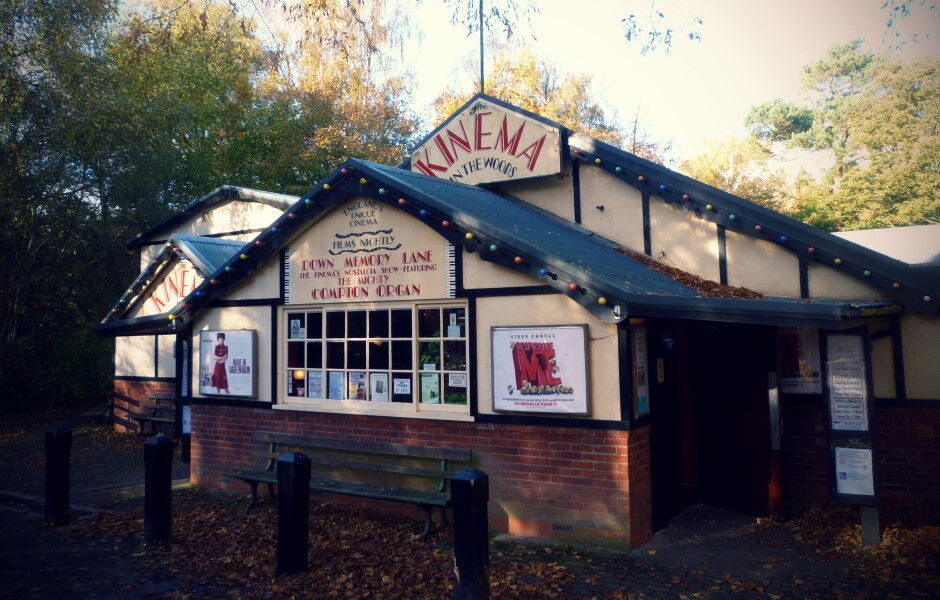 The Kinema In The Woods

offers a traditional cinema-going experience with the main auditorium dating back to 1922 and featuring a Compton Cinema Organ which is played regularly during intermissions.  Two more auditoriums have been added over the years meaning that all the latest film releases can be shown seven days a week.

The hotel building served as a military hospital for injured soldiers during the Great War complete with wards and an operating theatre, but it is as the home of the legendary 617 “Dambusters” Squadron in WW2 that the Petwood is best known. Occupied from 1942, it was originally home to officers of both 97 and 619 squadrons, but when 619 squadron moved to RAF Coningsby and 617 squadron moved to RAF Woodhall Spa the officers of 617 made the Petwood their home.

is a joy to explore and packed with intriguing stories and displays about Woodhall Spa, the local area and the Wield family, who lived in the building from 1887 until the 1960’s.

Places to visit nearby